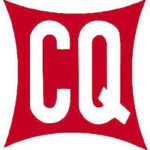 The CQ WW is the largest Amateur Radio competition in the world. Over 35,000 participants take to the airwaves on the last weekend of October (SSB) and November (CW) with the goal of making as many contacts with as many different DXCC entities and CQ Zones as possible.  [Details] 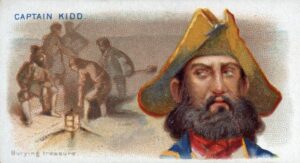 Join us for this exclusive special events station where you’ll have the chance to hone your radio skills and track the lost treasure of Captain William Kidd! Legend has it that the treasure is buried right off of the coast of Milford, Connecticut, near Charles Island. Event will be hosted by the Woodmont Amateur Radio Association. Come be a part of history. 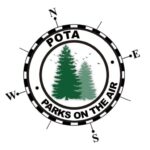 In a very exciting development, [Boston Amateur Radio Club] member Brendan Baldonado, the newly licensed KC1NEF, lets us know about an upcoming Parks On The Air (POTA) activation he’s about to attempt. He says:

“As you may know I am getting ready to take my General and Extra exam, but thought it could be a fun challenge to “Activate” a park using only Tech bands and Abilities. My Plan is to activate using 5 bands, if I can, with no data and no CW and mostly VHF!

The activation is not a contest so spotting is allowed, I only need to make 10 contacts to activate. For more information on POTA, go to http://parksontheair.com/

I am asking for help in activating the park by trying to contact me on the frequencies and modes listed below. I will submit a log through Parks On The Air where your callsign will receive hunter credit for you as well as activation credit for me! In addition to uploading the logs to eQSL and LoTW, I plan to buy either post cards as QSLs, or take a few pictures and turn them into Special Edition QSL cards for all the people who help me activate.

If you can reach out via these frequencies and let any other hams know to try and reach me I would be greatly appreciative.

For the most up to date spots please look at parksontheair.com and look for my callsign: KC1NEF. 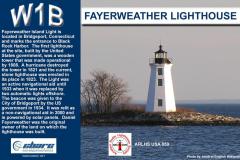 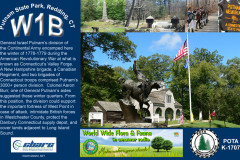 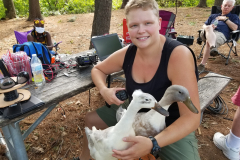 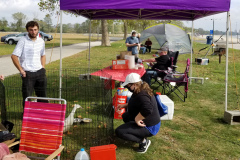 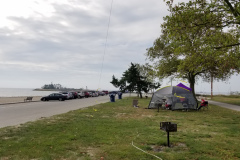 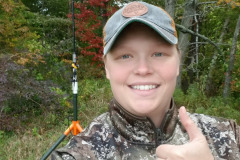 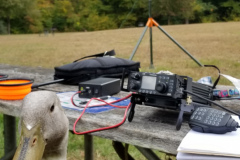 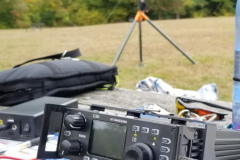 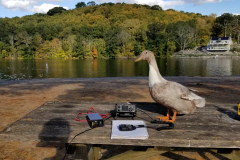 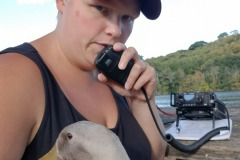 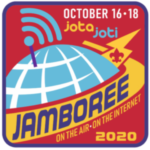 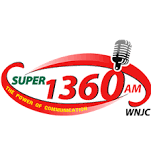 Les Rayburn, N1LF, writes:
Another DX Test from WNJC-1360 late night tonight! We’re getting spoiled with the weekly DX Test. But tonight’s conditions are the best so far. Great opportunity for DX’ers in Europe and on the West Coast to snag WNJC.
Duke Hamann of WNJC has announced another weekly DX Test of WNJC 1360, which will include the FT-8 mode. A first of its kind for a station doing DX Tests on the MW Band. Tonight’s test will be Omnidirectional pattern at 1250 watts.
Reception reports can be sent to Duke at: kc2dux@duxpond.com
There is also a Facebook Page devoted to the tests:
WNJC 1360 AM DX Tests | Facebook
The test will be in two parts:
WNJC DX TEST PART ONE 0000 EDT-0100 EDT (0400-0500 UTC)
The test begin late tonight starting at midnight on the East Coast of the United States. Late Saturday/Early Sunday, 10/11 at 0000 EDT (0400 UTC) and initially air the same Morse code IDs, jingles, sweep tones, telephone off-hook sounders and other test material.
Conditions are the best they’ve been so far during this prolonged DX Test. should provide a good opportunity for the test to be received in Europe.
WNJC DX TEST PART TWO 0100 EDT-0200 EDT (0500-0600 UTC)
Duke Hamann will be testing for a second hour using the amateur radio mode FT-8, developed by Joe Taylor, K1JT, a Nobel Prize winning astrophysicist.
FT-8 is a “sound card mode” where you simply input audio from your receiver into your computer’s sound card, then use software to process that audio digging out weak signals in the noise. How well does it work? Using the software and the audio from your receiver, you can decode signals that are as much as -24db below the noise.
Many DX’ers have had success using their receivers in the lower-sideband mode (LSB). Since the WNJC transmissions are in AM Mode, they are effectively double-sideband (DSB). Either sideband should work for reception.
73,
Les Rayburn, N1LF
121 Mayfair Park
Maylene, AL 35114
EM63nf

* All the 2-meter FM foxes belonging to PART of Westford members transmit on 146.565 MHz.

* Currently the KD1D and W1HFN foxes use the Squawkbox module, which typically transmits a short (e.g. 30 second)  voice message and repeats once per minute. The low  power output of about 50 mW allows more than one Squawkbox to be on the air if they are far enough apart.  Often, I have one operating in Westford and W1HFN has one operating in Littleton simultaneously.

* Other two-meter fox boxes operated by our club members (including KB1MGI) use the Byonics module which sends a series of tones for a fixed period (e.g. 30 minutes) when activated by the hunter sending a DTMF ‘2’ for two seconds.

[KB1OIQ: It is supposed to be the color burst frequency.  This fox is really a Cricket 80A CW transceiver driven by an Arduino.  Yes, it is a bit overkill but I had fun making it.  It consumes too much power, so when it is out, it is usually only for a day or two.  It has a built-in real time clock so it only transmits during the daylight hours (approximately). I also occasionally put out a 2m fox, which is a Byonics MicroFox, transmitting about 15 mW.  This fox transmits 24×7 for several days until I retrieve it. I have also been accused of hiding a fox inside of a plastic owl, up on a tree branch.  Fox hunters claim to have heard the CW message, “I am most wise.”]

* The operators usually post frequency and activation information, when they announce the hunt.  I’ve gotten a bit lazy on that score and will try to mend my ways!

* Similarly, we usually announce the location (usually conservation, recreation or other public area), although lately I have been providing only clues to add a challenge.

* Some of the foxes use an HT transmitting 1 or 2 watts, in which case, we usually just announce the town it is in to practice long-distance direction finding similar to what we would need to track down a repeater troll.

It’s great to have fox hunters from outside the Westford area participating!  I will try to take that into consideration when doling out clues in the future. 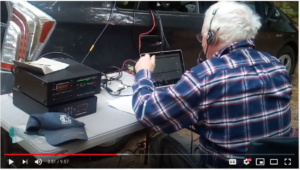