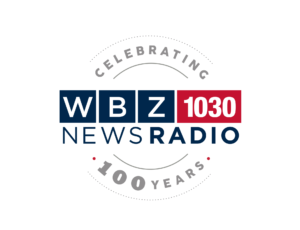 Radio station WBZ in Boston is celebrating its 100th anniversary in 2021. It is the oldest broadcast station in New England, and one of the oldest stations in the United States. The Billerica Amateur Radio Society, along with the Hampden County Radio Association in Springfield, will be commemorating this anniversary by conducting a special operating event starting at 1300z/9:00 AM EDT September 17 and ending at 0359z September 20/11:59 PM EDT September 19.

WBZ began operations on September 15, 1921 at the Westinghouse Works building on Page Boulevard in East Springfield, Massachusetts broadcasting with just 100 watts. In 1931, Westinghouse moved the station to Boston; its 15,000-watt transmitter was moved to Millis. By 1933, Westinghouse increased WBZ’s power to 50,000 watts. In 1940, the transmitter was moved to Hull. The station was made famous with its slogan, “The Spirit of New England.”

After WWI, wireless radio grew with an increase in ham radio operators. Amateurs greatly contributed to the advance of the radio arts. One of their contributions was the development of voice modulated radio signals, which used Amplitude Modulation (AM). WBZ first broadcast using AM 100 years ago. For their efforts, amateurs were granted permanent privileges for frequencies in the 80-, 40-, 20-, and 10-meter shortwave bands by the International Treaty in 1927. The partnership of commercial broadcasting and amateur radio hobbyists was very beneficial to all.

Amateurs using the callsigns W1W, W1B, W1Z, and WB1Z will make two-way contact with other amateurs across all bands on SSB, AM, CW, and digital modes. A special QSL card will be sent to anyone who contacts one or more of the special event stations and sends a card accompanied by a self-addressed, stamped envelope. The card will feature historical photos of WBZ over the years as well as a special 100th Anniversary WBZ logo. A historical sheet will also be available for download.

If you are interested in operating one of the special stations, please contact Larry Krainson, W1AST, at wb1dby@comcast.net. Seeking New England operators only at this time. 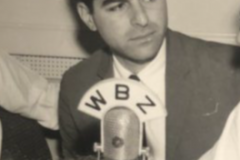 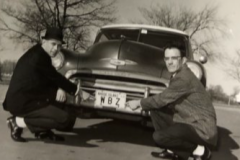 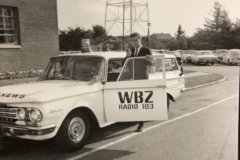 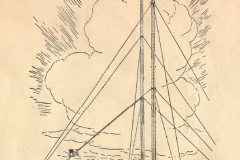 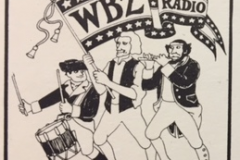 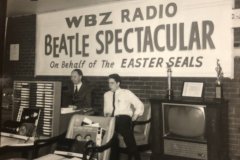 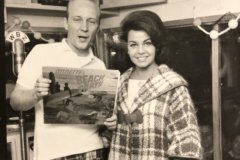 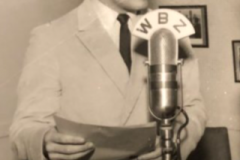 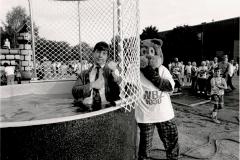 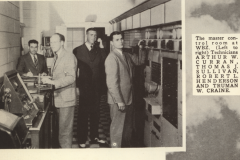 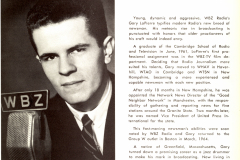 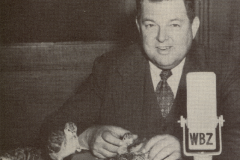 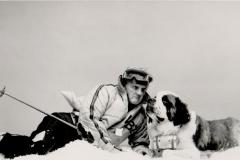 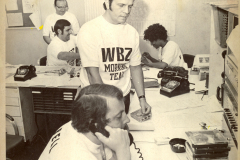 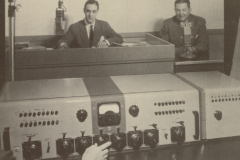 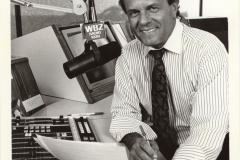 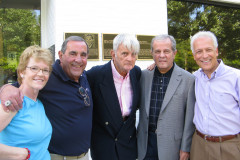 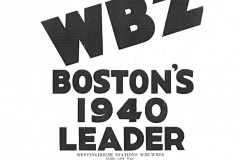 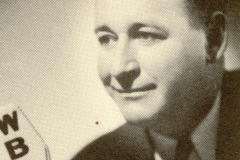 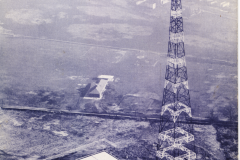 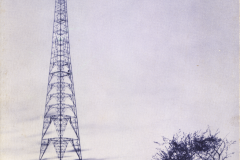 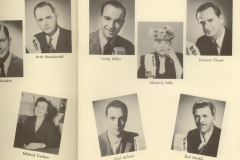